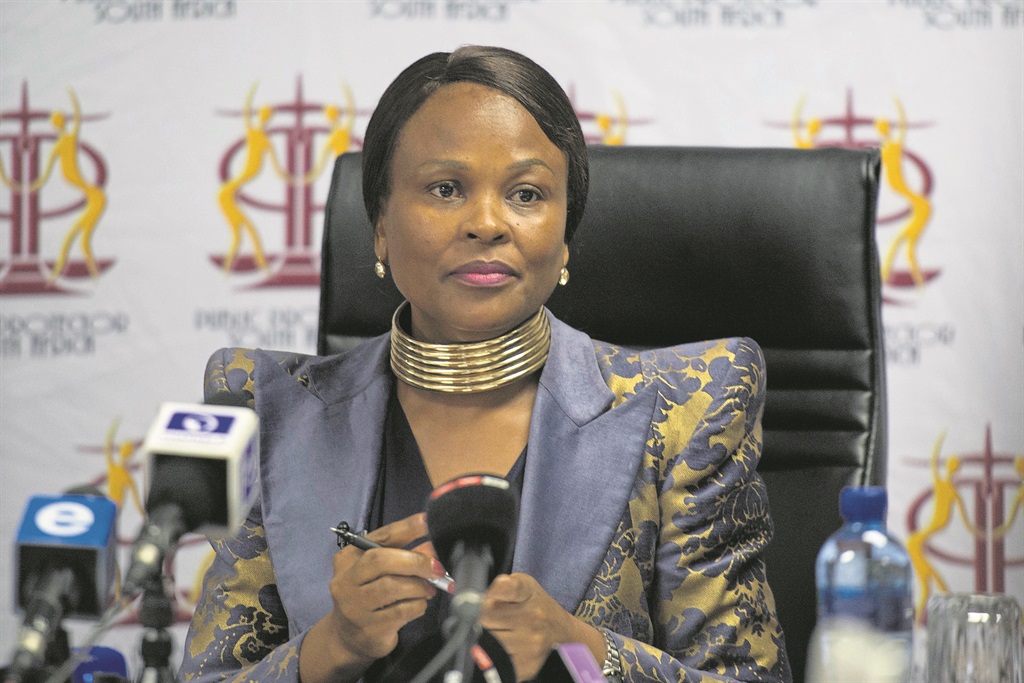 The high court judge who found against Public Protector Busisiwe Mkhwebane in the Estina dairy farm matter – which implicated former president Jacob Zuma’s benefactors, the Gupta family – has since had to adjust the cost order made during her ruling due to a maths bungle.

City Press understands that Judge Ronel Tolmay wanted to quietly fix the error behind the scenes, but Mkhwebane had insisted that she goes public about the amendment.

Acting Public Protector spokesperson Oupa Segalwe said on Friday that “it has come to light that there was an apparent arithmetic error in Judge Tolmay’s calculation of the costs in her order in respect of the Estina matter”.

“This left about 7.5% of both the DA’s and Casac’s costs unaccounted for. Upon realising that she had made an error, the learned judge attempted to invite the parties to a closed meeting in her chambers to amend her judgment.”

He said Mkhwebane naturally declined the invitation and objected to the process by insisting that the cost order be amended or reviewed in an open court, in accordance with the rules.

However, he said, the judge overruled Mkhwebane and proceeded to amend the ruling, which she then shared with the parties.

Segalwe said Mkhwebane “accepted that judges do err too and has no qualms with the amended ruling”.

She has also “accepted the manner in which the judge dealt with the matter, although she would have preferred that the matter be dealt with in an open court”.