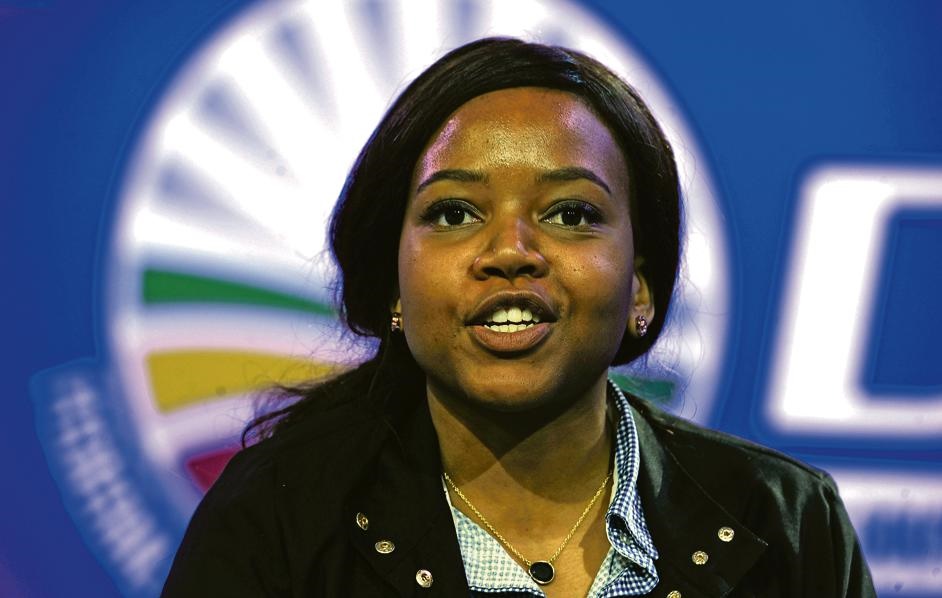 DA leader John Steenhuisen has thrown his weight behind Gwen Ngwenya, saying he will argue for her to be head of policy when the federal executive meets on Friday.

This follows an alleged rejection of Ngwenya’s return by many members of the federal council last Sunday.

Drawing on the utterances allegedly made by federal council chairperson Helen Zille, Steenhuisen has argued that returning Ngwenya to the position made sense given the time constraints ahead of next year’s April policy congress.

“This year is almost over, Parliament rises on the 5th of December. We have got till April to get the policy conference held after having commissions and going to structures; to my mind it doesn’t make rational sense, given the time frame, to appoint someone new to start all over from the beginning. But this is not a decision I can make; Fedex is going to a meeting on Friday where this matter will be discussed and I will put forward that case,” he said on Thursday.

The matter of Ngwenya’s return dominated last week’s special sitting of the federal council where the agenda was the election of an interim leader and federal chairperson.

Zille is said to have faced a barrage of questions around her alleged appointment of Ngwenya without consultation.

Arguments against her return include that she abandoned the party weeks ahead of the crucial May 8 polls and continued to slander it on social media.