Nkosi is remembered as an Aids activist who challenged the South African government’s Aids policies and united millions of South Africans in the fight against the disease.

According to Nkosi’s Haven, he was posthumously awarded the first KidsRights Foundation’s international Children’s Peace Prize in Rome in November 2001 for his efforts in support of the rights of children with HIV/Aids, and his legacy continues to live on through Nkosi’s Haven, which houses and supports HIV-positive mothers and children.

Nkosi rose to international prominence in July 2000 when he delivered his self-written address, televised worldwide, to 10 000 delegates at the 13th International Aids Conference in Durban.

“Hi, my name is Nkosi Johnson,” he began. “I am 11 years old and I have full-blown Aids. I was born HIV-positive.

“Care for us and accept us – we are all human beings,” he said at the conclusion of his speech.

“We are normal. We have hands. We have feet. We can walk, we can talk, we have needs just like everyone else. Don’t be afraid of us – we are all the same.”

In October 2000 he took the same message to an Aids conference in Atlanta, Georgia, in the US.

‘I wish everybody could be well’

“It is sad to see so many sick people,” he said. “I wish everybody in the world could be well.”

Facing severe prejudice, Nkosi’s adopted mother Gail Johnson successfully took on parents at the Melpark Primary School in Melville, Johannesburg, who were against the boy’s admission in 1997 and refused to accept him as a pupil because of his HIV-positive status.

The incident caused a furore at the highest political level – South Africa’s Constitution forbids discrimination on the grounds of medical status – and the school later reversed its decision. 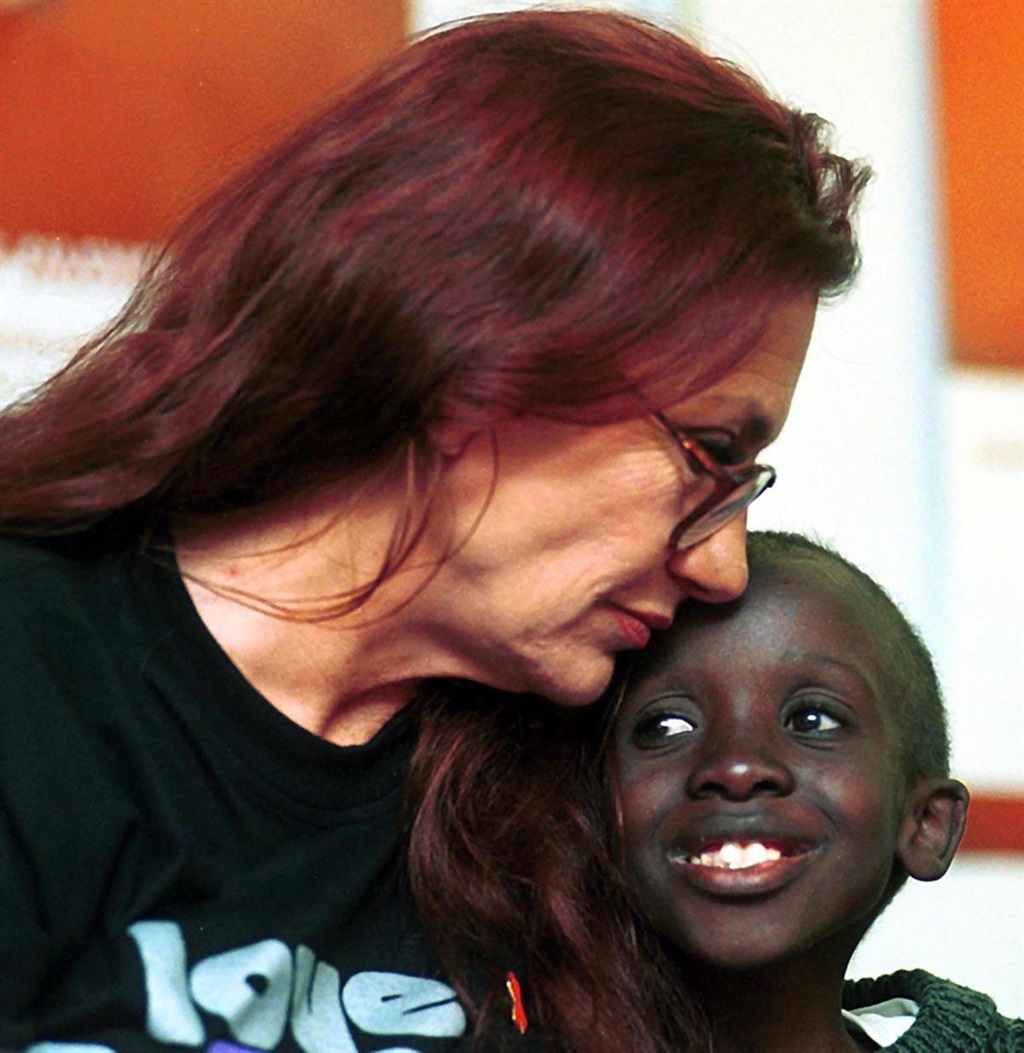 Reacting to Nkosi’s death in 2001, former president Nelson Mandela says Nkosi was an example to people having to deal with a disease of this nature.

Mandela said: “Although it must be a relief for that wonderful woman Gail Johnson, nevertheless we are sorry about it.

“We are faced with a serious pandemic which has taken away many of our people,” he said.

Aids activists said Nkosi had given hope to millions of Africans with HIV-Aids that they could live an open life with dignity. Nkosi had helped to remove some of the stigmas and fear associated with the disease.

Google said on Tuesday: “Audiences around the world heard his speeches, which helped destigmatise the global perspective on those affected by the disease. Together with Gail, they established Nkosi’s Haven, an NGO still active today that provides a safe home and healthcare for families affected by Aids.”

No need for dedicated unit…