A group of supermarket cashiers sit in the autumn sun, their masks pulled down to cover their necks and chins, as they enjoy their tea break away from the constant sanitising of check-out counters as people stock up on their groceries.

A queue forms at the front door, with the elderly given priority.

Supermarkets have adjusted by sticking marker lines on the ground to maintain spacing rules, letting other essential services workers ahead in the queue, and spritzing customers’ hands when they enter the stores. However, in spite of these measures, many retail workers are among those who are being infected with the coronavirus, with supermarkets closing for a deep clean, and then reopening.

So far, Shoprite, Checkers and Pick ‘n Pay have been affected.

These developments are worrying the SA Commercial Catering and Allied Workers Union (Saccawu).

According to Saccawu spokesperson Lucas Ramatlhodi, retail workers run the gauntlet of several scenarios every day in which which they could contract the virus, such as:

Staffers also have to make their own way home if a store is being temporarily closed, not knowing whether they are also sick or whether they might infect people on the way home.

“It doesn’t make sense,” said Ramatlhodi. “The wholesale and retail space has become a breeding ground for infection. Stores close [if there is a case], but seven hours later they open again. It is madness.”

Ramatlhodi raised the issue of adequate personal protective equipment, and accused some stores of not ensuring a safe enough environment for staff members. 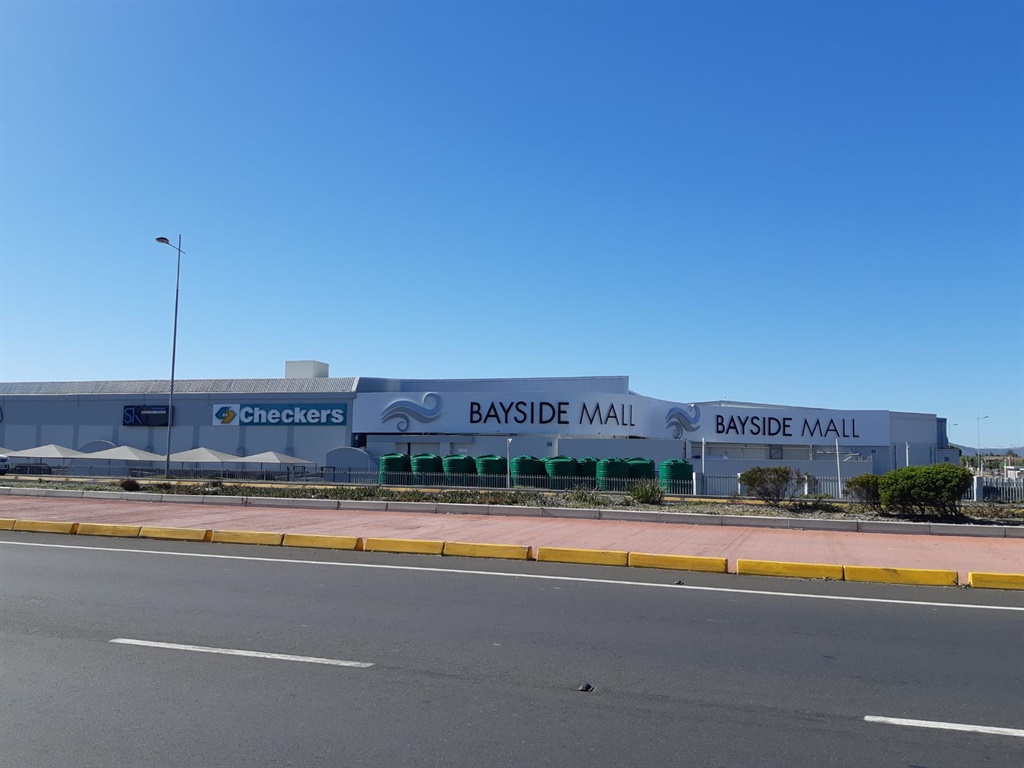 The Checkers in the Bayside Mall had to close (Jasmine O’Grady, News24)

According to Ramatlhodi, there are no visible compliance officers checking that supermarkets are complying with requirements to protect staff and customers.

He said that it was not possible at this stage for staffers to question their working conditions, because there had been a “silent suspension of industrial relations”.

Western Cape Health MEC Nomafrench Mbombo’s spokesperson Nomawethu Shukwana said she was visiting grocery stores to see how the Covid-19 guidelines had been put into practice.

“As part of our contact tracing, when a case at a store is detected, the store closes to allow for screening of their staff – some stores have their own health teams or they make use of our teams. The store then needs to be decontaminated and can then reopen if all close contacts are in quarantine and a new shift of staff is used when reopening,” explained Shukwana.

“While some stores screen staff and customers, the best way to prevent spread is to maintain and follow the five golden rules of hygiene:

– Wash your hands regularly for at least 20 seconds with soap and water;

– Do not touch your face with unwashed hands;

– Cough or sneeze into a tissue or the corner of your arm, and safely throw away the tissue;

– If you are ill, stay at home, or arrange for clinical assessment.